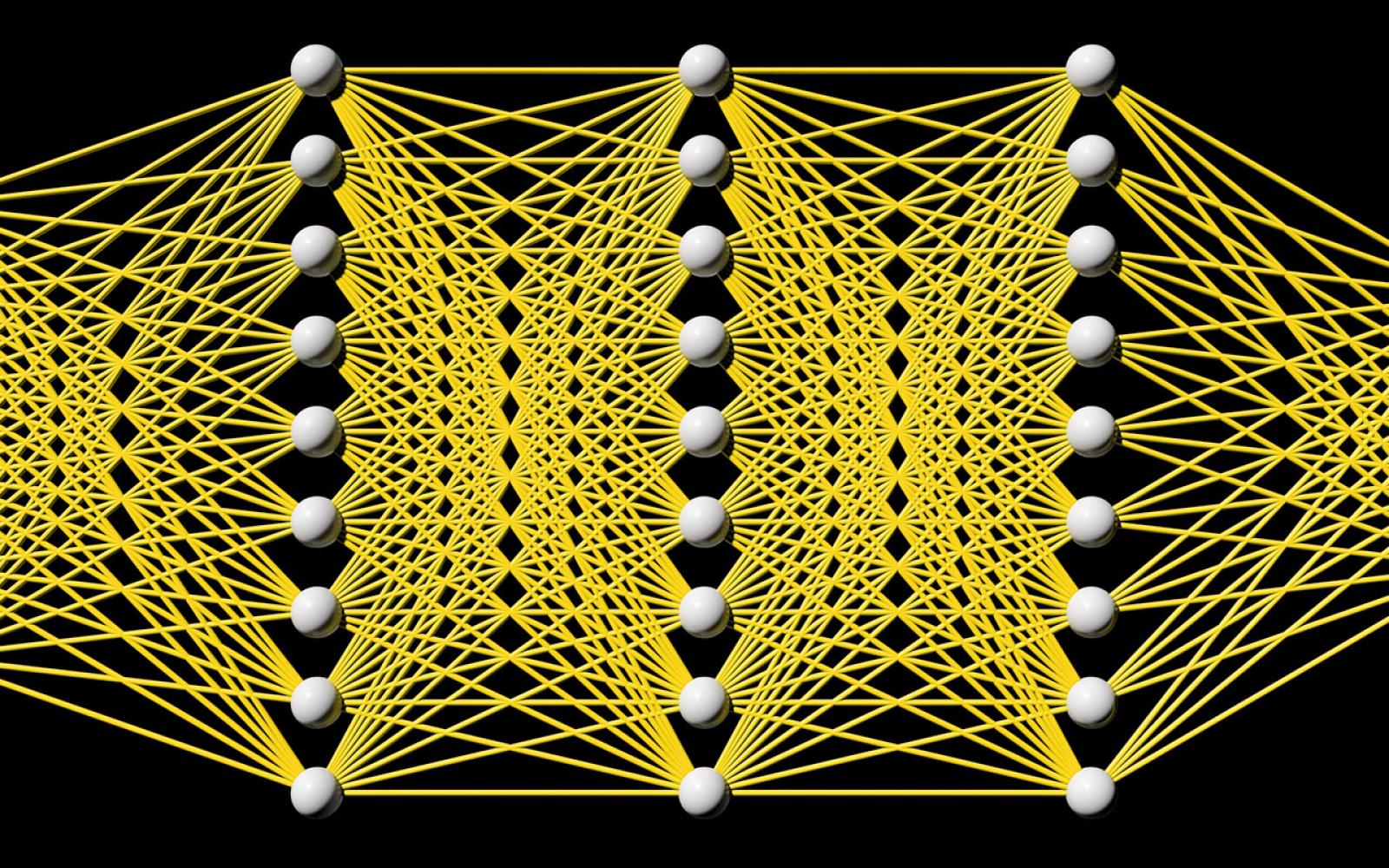 Machine Learning in the Field and Bayesian Baked...