"Doing" Agile versus "Being" Agile. Empirical Results from 250+ Projects.

In numerous occasions Agile practitioners have warned about the negativeaspects of adopting Agile tools and techniques, without implementing theprimary practices of Agile. They have coined this observation as "doing" Agile,but not "being" Agile. However such warnings are opinion-based, as Agilepractitioners have provided little to no empirical evidence that supports theirrecommendations. We mine 150 open source software (OSS) and 123 proprietaryprojects to investigate if empirical evidence exists for the phenomenon:"doing" Agile, but not "being" Agile. In particular, we investigate if theAgile technique of continuous integration (CI) influences bug and issueresolution, as well as commit patterns. According to our empirical analysis,for OSS projects, we observe the expected benefits after CI adoption, i.e.,more bugs are resolved, and more issues are resolved. However, for theproprietary projects, we cannot make similar observations. Furthermore, weobserve proprietary projects to "do" Agile, but not "be" Agile, as theseprojects use CI tools, without implementing the primary Agile practices forexample, making frequent commits. We recommend practitioners not to use Agiletechniques such as CI, without adopting the necessary practices. 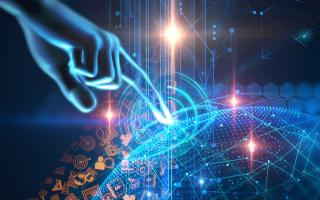 Explainability and the Inexplicable