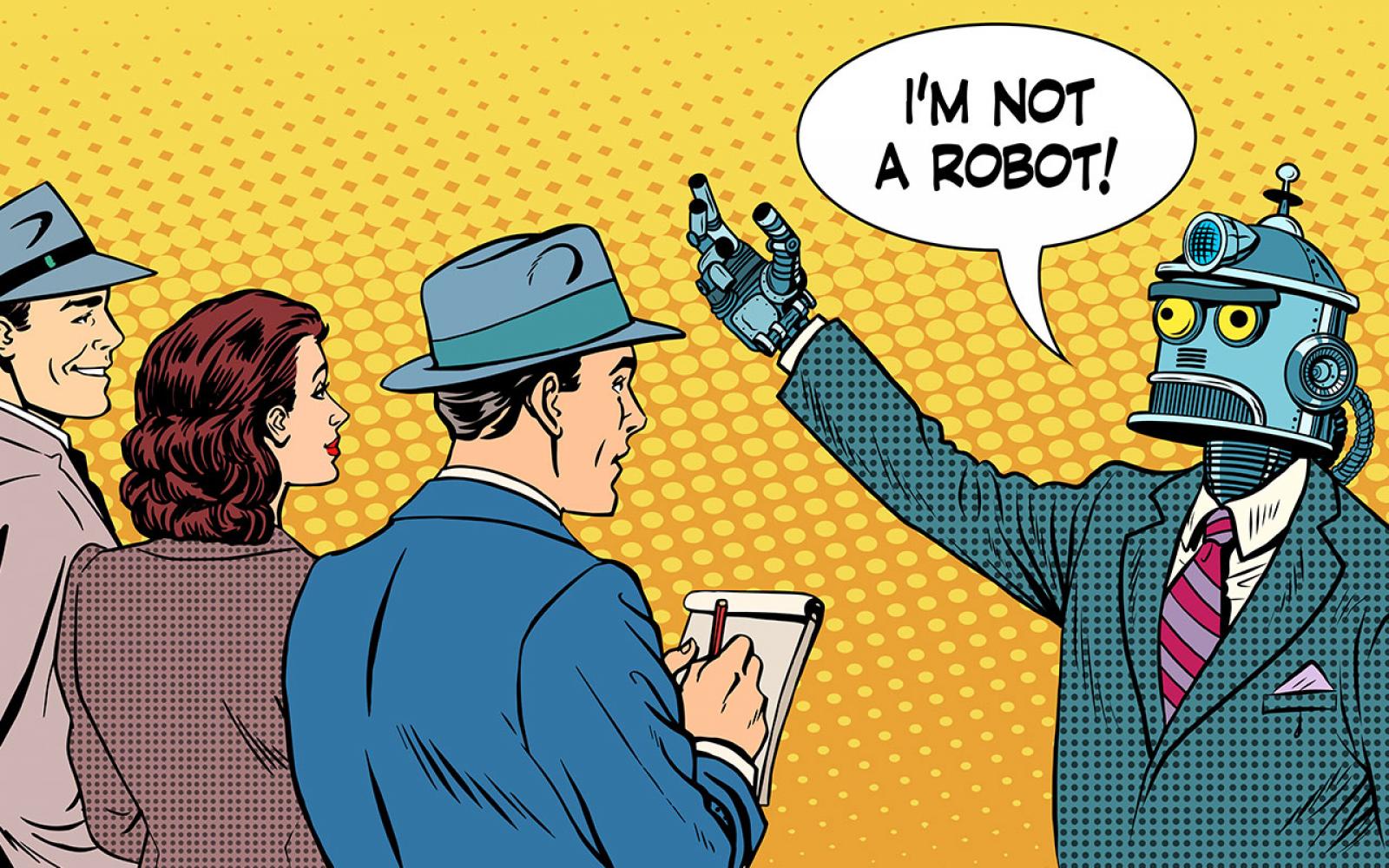 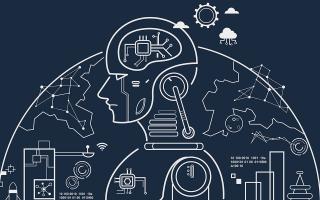 Towards a Just Theory of Measurement: A Principled...

Artificial intelligence must know when to ask for...