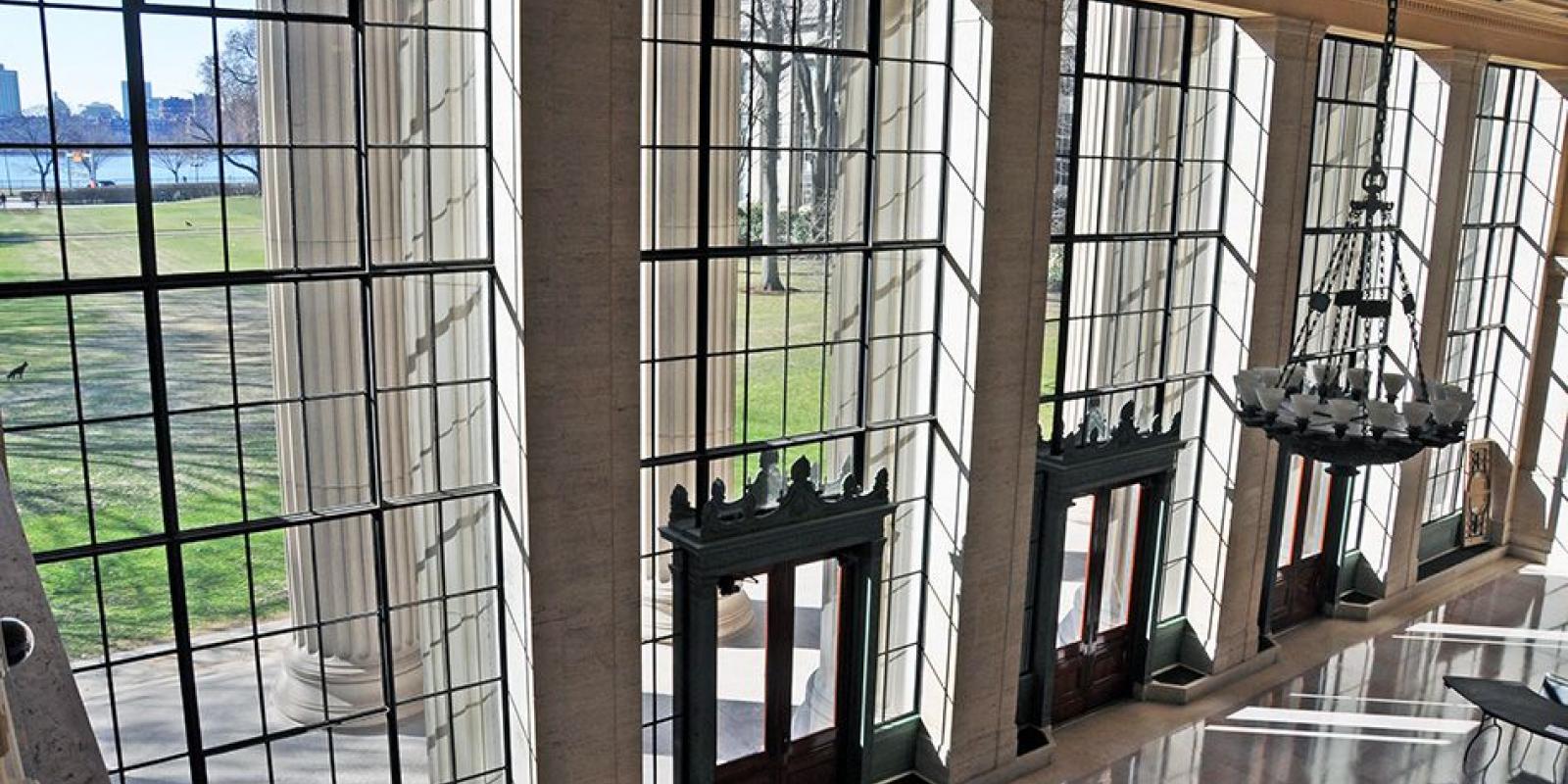 Announced in February, the MIT Intelligence Quest is an Institute-wide initiative that will advance both human and machine intelligence research to discover the foundations of human intelligence and drive the development of technological tools that can positively influence virtually every aspect of society through new research and approaches, as well as developing and advancing the technologies of intelligence.

“There is tremendous enthusiasm from our faculty to advance bold research initiatives around AI, and the Schmidts’ generous gift will enable us to kick-start the MIT Intelligence Quest with real vigor,” says Anantha P. Chandrakasan, dean of MIT’s School of Engineering and the Vannevar Bush Professor of Electrical Engineering and Computer Science. “Their early support, along with Eric’s leadership on campus, will ensure that the Intelligence Quest’s first year lays a strong foundation and framework for success and will energize the initiative with investments in tools, software, support, and research."

The gift builds upon Schmidt’s involvement in conversations around human and machine intelligence at the Institute. MIT President L. Rafael Reif announced in February that Schmidt will join MIT as a Visiting Innovation Fellow for one year, starting in spring 2018. “Eric’s brilliant thought leadership has been crucial to the development of the MIT Intelligence Quest,” says Reif. “He recognized that MIT would play an important role in advancing human and machine intelligence, and we have benefitted enormously from his time, wisdom, and financial support during a pivotal moment in this emerging and critical field of study.”

An innovation leader for nearly four decades, Eric Schmidt has been executive chairman of Alphabet, CEO and chairman of Google, and in leadership positions at Sun and Novell. He is currently technical advisor at Alphabet and the founder of Schmidt Futures, which aims to advance society through technology, inspire scientific breakthroughs, and promote shared prosperity. Wendy Schmidt is a businesswoman and philanthropist who works on issues related to climate change and sustainability through the Schmidt Family Foundation. In 2005, she founded the 11th Hour Project to raise awareness about climate change.

At a time of rapid advances in intelligence research across many disciplines, the MIT Intelligence Quest will encourage researchers to investigate the societal implications of their work as they pursue hard problems lying beyond the current horizon of what is known.

The MIT Intelligence Quest consists of two linked entities, The Core and The Bridge. The Core will advance the science and engineering of both human and machine intelligence. A key output of this work will be machine-learning algorithms. At the same time, the initiative seeks to advance our understanding of human intelligence by using insights from computer science. The second entity, The Bridge, will be dedicated to the application of MIT discoveries in natural and artificial intelligence to all disciplines, and it will host state-of-the-art tools from industry and research labs worldwide. The Bridge will provide a variety of assets to the MIT community, including intelligence technologies, platforms, and infrastructure; education for students, faculty, and staff about AI tools; rich and unique data sets; technical support; and specialized hardware.

END_OF_DOCUMENT_TOKEN_TO_BE_REPLACED 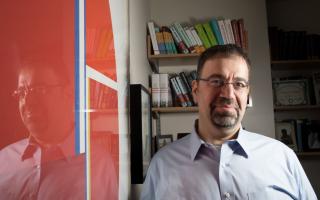 3Q: Daron Acemoglu on technology and the future of...

Measuring biological dust in the wind