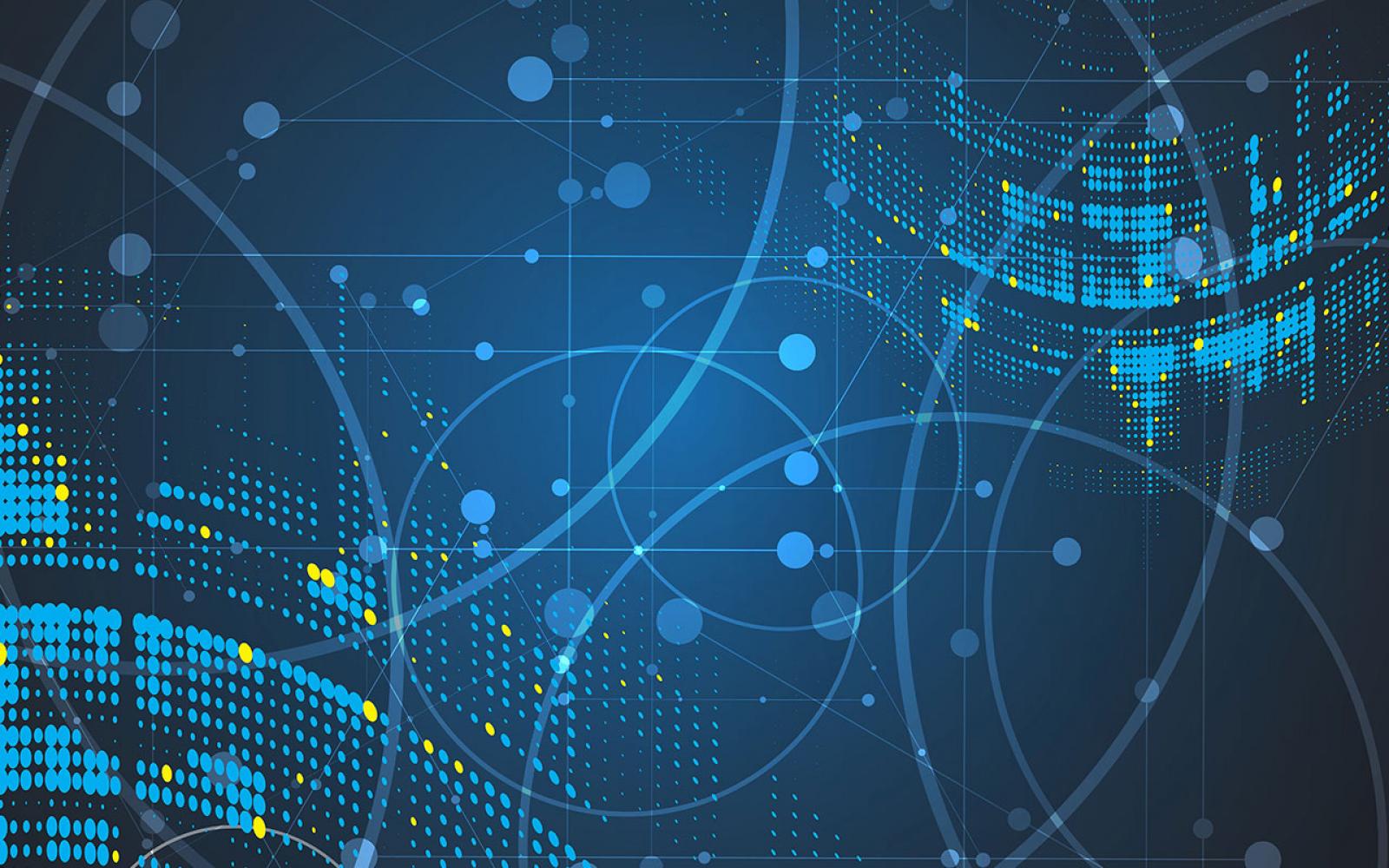 In spite of increasing importance of cyclic hydrocarbons in various chemical systems, studies on the fundamental properties of these compounds, such as enthalpy of formation, are still scarce. One of the reasons for this is the fact that the estimation of the thermodynamic properties of cyclic hydrocarbon species via cost-effective computational approaches, such as group additivity (GA), has several limitations and challenges. In this study, a machine learning (ML) approach is proposed using a support vector regression (SVR) algorithm to predict the standard enthalpy of formation of cyclic hydrocarbon species. The model is developed based on a thoroughly selected dataset of accurate experimental values of 192 species collected from the literature. The molecular descriptors used as input to the SVR are calculated via alvaDesc software, which computes in total 5255 features classified into 30 categories. The developed SVR model has an average error of approximately 10 kJ/mol. In comparison, the SVR model outperforms the GA approach for complex molecules and can be therefore proposed as a novel data-driven approach to estimate enthalpy values for complex cyclic species. A sensitivity analysis is also conducted to examine the relevant features that play a role in affecting the standard enthalpy of formation of cyclic species. Our species dataset is expected to be updated and expanded as new data are available to develop a more accurate SVR model with broader applicability. 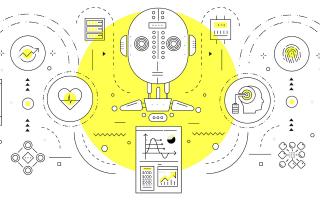